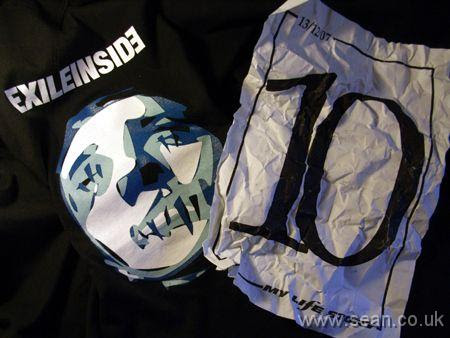 I do remember Select describing one of their offerings (The Golden Mile?) as "the worst album ever released" which was a bit harsh.

I saw them in about '97 in a field in Sussex, alongside Kenickie, Mogwai, Silver Sun, The Wannadies and more. Ah, the 90s. Strange, strange times.

MLS had a touch of glamour at a time when indie music wasn't (on the whole) very glamorous and Jake always had something to say, so the music press tended to like them. But there's always the exception. The journalist from Select is entitled to his or her opinion, but it does create the impression they haven't heard many records or haven't listened to that one properly. ;-)

That said, the sound on TGM is thinner than on the first album and the album as a whole works best as a souvenir of the concerts rather than as an introduction to the band.

That festival sounds like a great set. I loved Kenickie. I wish they would reform. I think I've got every song they released. Both MLS and Kenickie burned bright but burned out relatively quickly: back in those days you put out as many as 7 b-sides with a single. So although those bands only put out two or three albums, they left behind loads of songs. Jake's been repackaging a lot of the b-sides recently as albums, which is good because it's given more longevity to some of his best work.