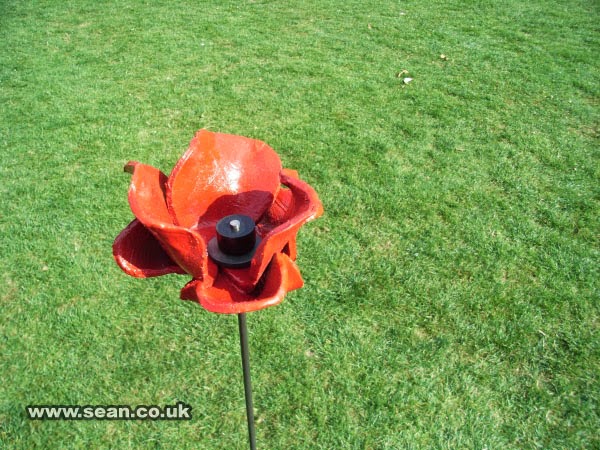 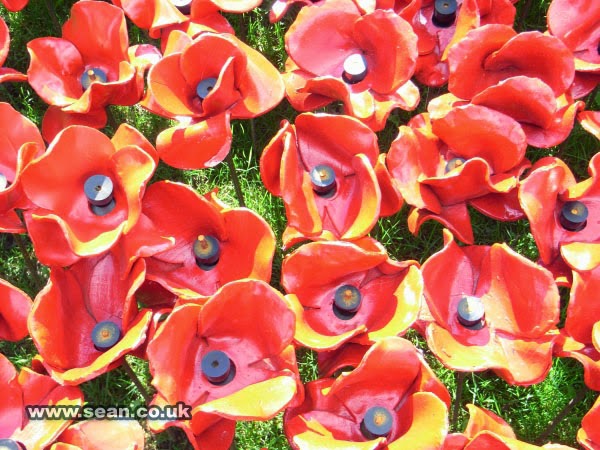 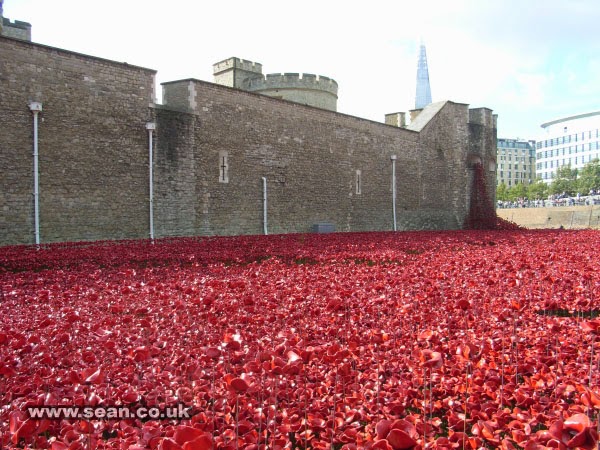 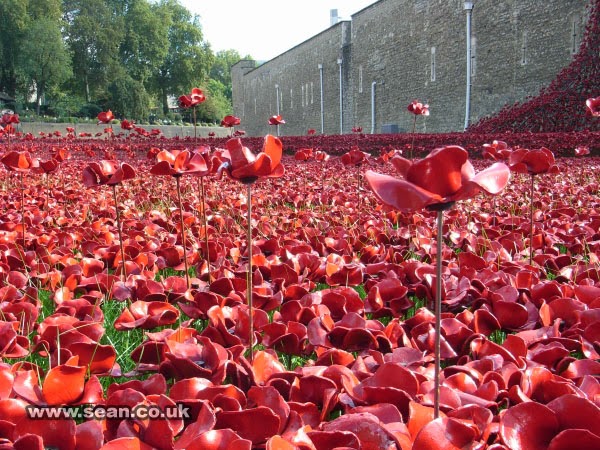 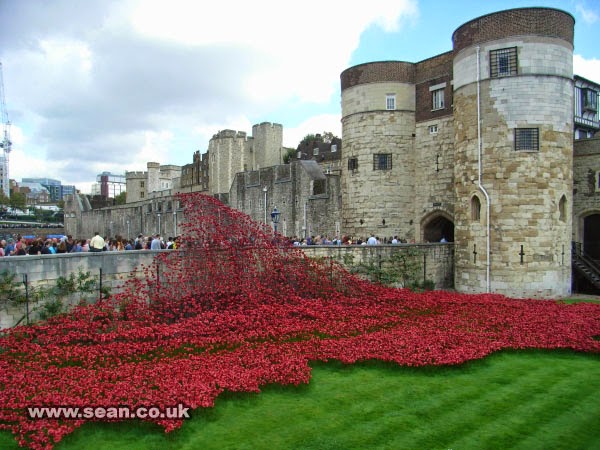 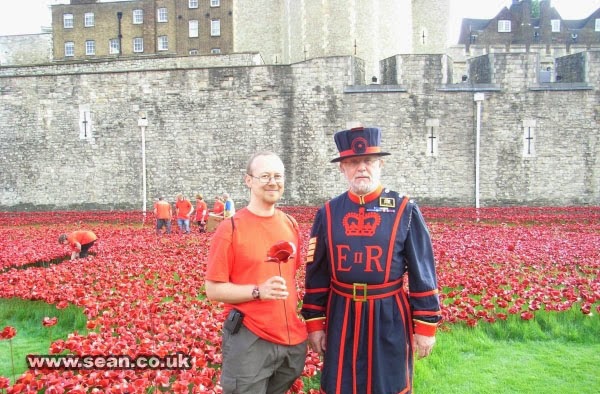 Sounds like a really nice day. The installation really is moving, isn't it? Every time I've driven past, it has attracted SO many people.

It was a lovely day. I think they're looking for volunteers for de-planting now, and that will be a great experience too, to get up close with the installation, especially in the earlier stages of dismantling it.

I'm hoping to visit it again before it's completed. You're lucky to have seen it several times.