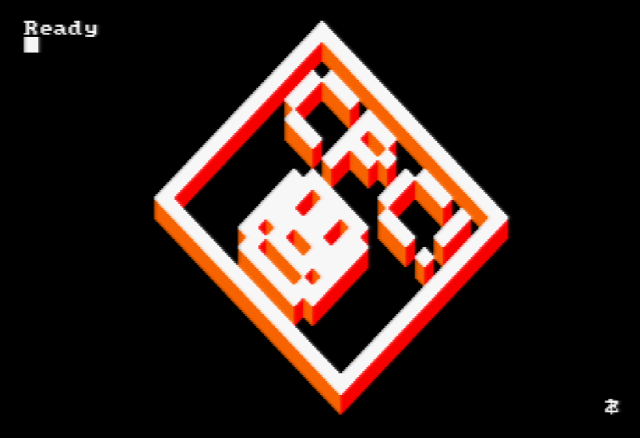 I've just published an updated disc of my Amstrad CPC software, which I originally wrote back in the 80s and early 90s. It includes the programs I wrote for Amstrad Action and Amstrad Computer User magazines, as well as the demonstrations from my Amstrad Basic programming book, The Basic Idea.

For a while, I've thought that there are things in The Further Adventures of Fred that were a barrier to people enjoying the game. The first level was way too hard, and you had to redefine the keys each time the game loaded unless you had a joystick. There was a silly practical joke at the end of the first level that was probably just irritating. I set out to see whether I could fix these things, 30 years on, and with very little in the way of documentation.

It was interesting for me to be "hacking" my own game, and trying to work out what was going on inside it using a disassembler. I was surprised at how much I remembered about Amstrad programming, and also how naturally solutions occurred to me when I hit a problem. You can read all about how I fixed the game, and what I (re)learned about its code in my article Hacking The Further Adventures of Fred.

The Further Adventures of Fred was due to appear on the cover tape of the final, cancelled issue of Amstrad Action.

I have also taken the opportunity to revisit the other programs on my disc. The biggest revelation was how easy it was to spot small tweaks that could potentially improve the software a lot. I think this is partly because I've worked on usability projects now, but mainly because I have more life experience and the benefit of seeing the software afresh so many years later. Redefining the keys for Misfit, for example, using a simple hack, makes the game much easier to play. I added instructions, so it's easier to see what to do with the programs without having to refer to this website, the original magazine they appeared in, or anything else. I tidied up some of the dodgy screen alignments.

The Basic Idea was one of the first pieces of content I published when my website launched over 20 years ago. Since then, desktop screen sizes have got much bigger. In this refresh, I've taken the opportunity to add more, bigger, and better images throughout. I've also updated the tutorial in several places. There are instructions for using the new Hexdump program. I added a built-in hex-to-decimal converter in the Road to Code chapter. I needed to use one quite a bit while updating Fred, and thought it would be nice to build one into my tutorial, in the same way I incorporated a maze generator in my tutorial on map design for Mission Python. I haven't written any Javascript for a while, so it was a nice exercise to create a tiny snippet for the hex converter.

The chapter on sound now includes an explanation and code example for Transound, a technique that enables you to position sounds in the stereo field based on where they're generated on screen in a game. I came up with this in the 80s, but relatively few people had stereo speakers then. Using emulators today, I imagine many people have.

If you're interested in retrogaming and/or programming for old 8-bit machines, I hope you'll take a look! You can find all my Amstrad CPC tutorials and software here.

Here are some screengrabs from the disc to whet your appetite. 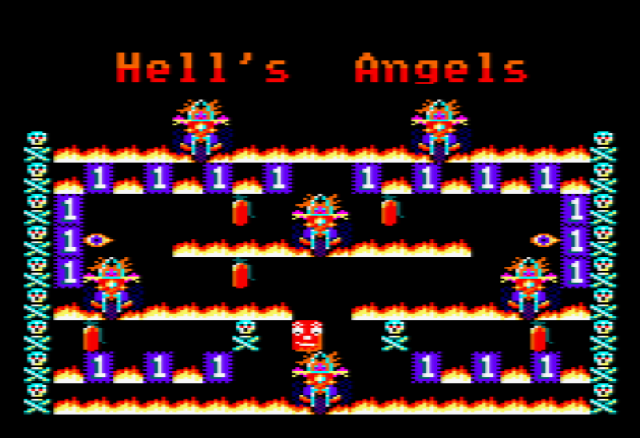 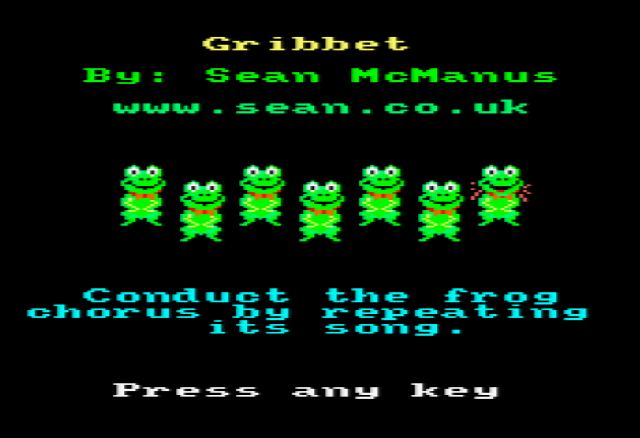 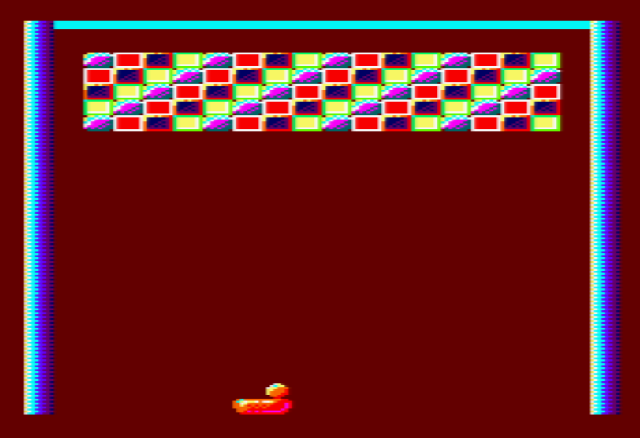 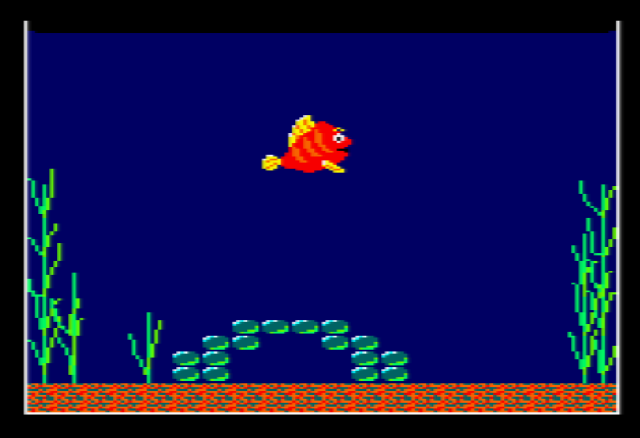 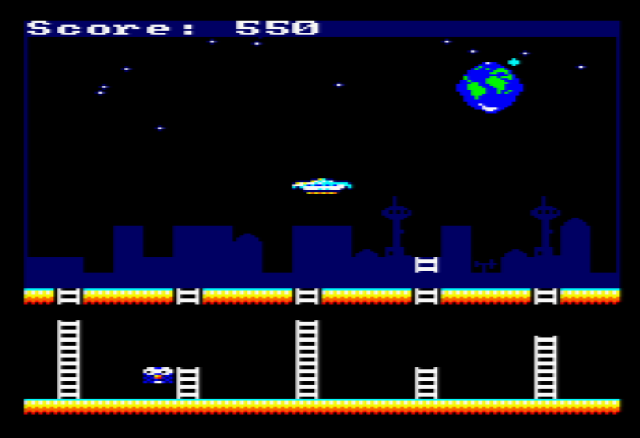 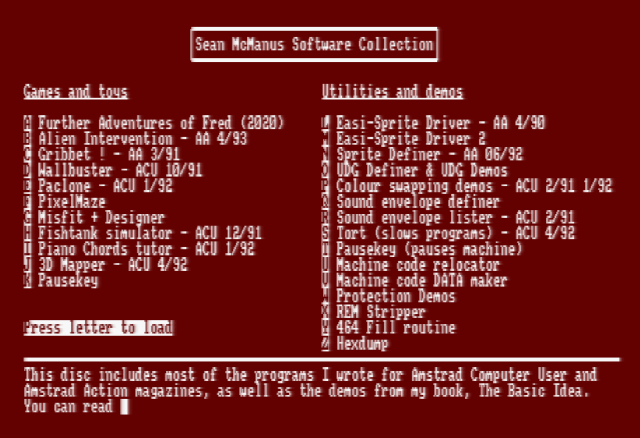