How to use the micro:bit with Scratch

When I wrote the updated version of Scratch Programming in Easy Steps, I was keen to cover devices such as the micro:bit and the Raspberry Pi Sense HAT, which are not covered in most other books. Using the new Extensions feature in Scratch 3, it's now possible to add blocks to the Blocks Palette to support these devices. In this blog, I'll tell you more about using the micro:bit. 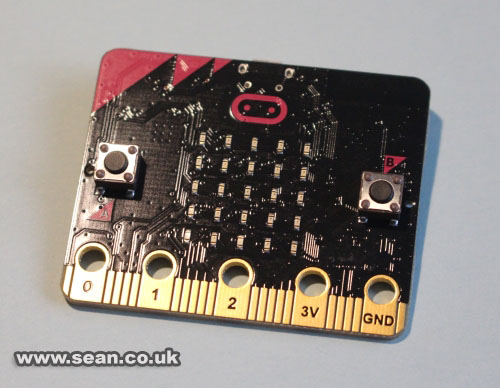 The micro:bit is a small device (about 6cm measured diagonally) that provides an easy introduction to physical computing with Scratch. It includes a 5x5 grid of red LEDs, two buttons, and tilt sensors. There are also GPIO pins that enable you to connect up circuits easily using crocodile clips. At about £15, the micro:bit is a great investment.

You can use all of these micro:bit features from the latest version of Scratch, by connecting to the micro:bit over Bluetooth. To set up your micro:bit for Scratch, follow these steps:

The new blocks are shown below: 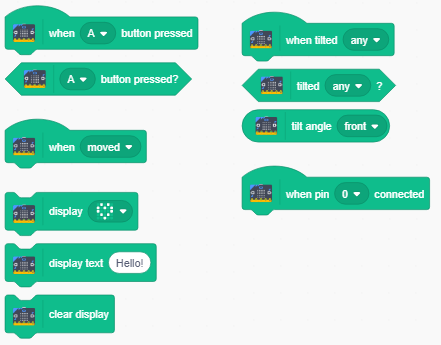 For the updated edition of Scratch Programming in Easy Steps, I created a game called Balloon Floater as a documented example to show how the micro:bit works with Scratch. To play it, you tilt the micro:bit to change the velocity of a balloon as it floats through a cave. I included "zoom to end" and "brake" controls using the A and B buttons. The game looks like this: 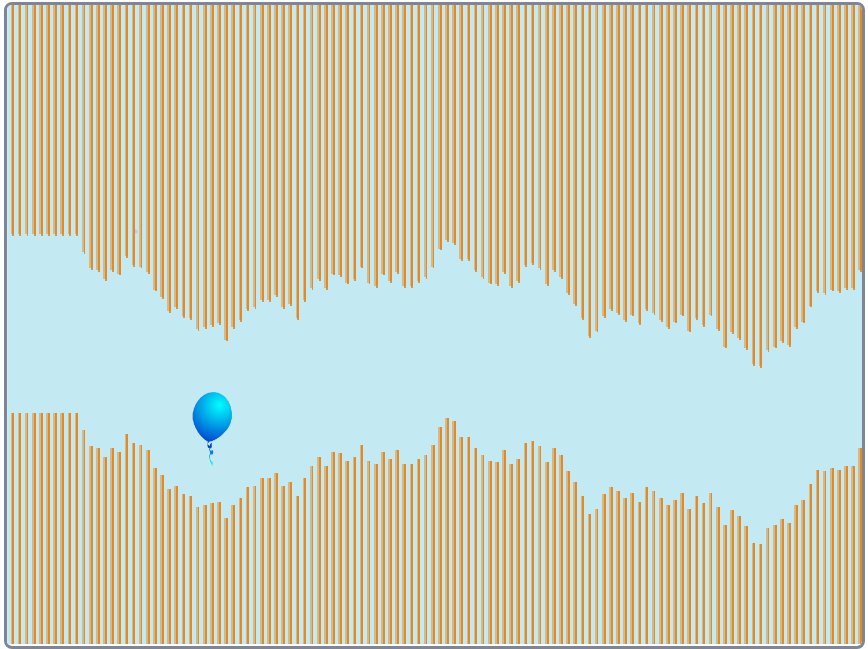 I've also written a project for the latest issue of micro:mag magazine, which is available for free download or pre-order in print. You can download the Scratch file for this project here. This is an audio game, which uses the new text-to-speech extension to tell you how to move the micro:bit and times how long you take to do so. As written, the game is fairly easy but becomes a test of focus, the longer the game goes on. The arrows in the game are irrelevant and are there to try to confuse you! How long can you focus on responding quickly? The game can be adapted so it challenges you to repeat a pattern, or requires you to respond quickly to stay in the game. Here's a video demo:

Here are some observations I made from this project, and the Balloon Floater project:

The article in micro:mag shows you how to build the audio game, and I hope it will prove a fun basis for experimentation for teachers, students and hobbyists. I hope the article is clear, but if you're experiencing difficulties, here are some debugging tips that didn't fit in the magazine:

I'd like to give a shout out to the team that puts micro:mag together, including Joshua Lowe, Kerry Kidd and Luke Castle. It really is an awesome resource for the edtech community, and they are all volunteers, making it happen. You can support the mag by sharing it, buying it or the associated merchandise, or contributing. You can also donate to the magazine, or place an advert if you have a related product.

Find out more about micro:mag and download the latest issue here. There's more information about the new edition of Scratch Programming in Easy Steps on my blog here. You can find my hub for Scratch resources here.